A Glimpse of the Compass ministry in Reykjavik

It is a beautiful, warm summer’s day in Reykjavik. In Elliðaárdalur, a park in the east part of the city, laughter can be heard over the babbling river running through the park’s center. Rounding a bend along the path is a group of approximately 30 children in the company of 19 Compass students. Some of them have kids on their shoulders. Others are chasing the children along the path. They work their way along the stream to a picnic site where there is a 20-ft waterfall. They sit and pass around snacks, dipping their feet in the stream. The children chatter in Icelandic and laugh when the Compass students try to follow suit. A small community forms beneath the grace of an Icelandic summer’s sun. 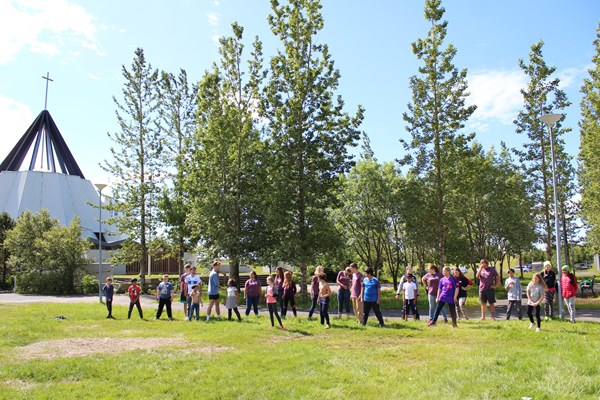 The children are part of a summer camp, which, for two years, has been offered by the Salvation Army’s ministry Reykjavik in partnership with Compass to provide this free opportunity during Iceland’s vacation season free of charge. 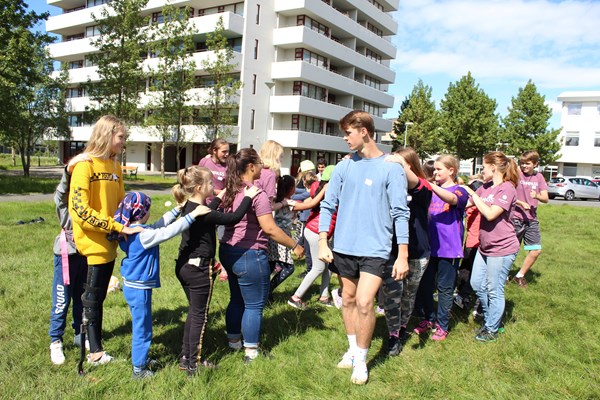 Leading games at the summer camp in Reykjavik

Before working as Compass’ director, I spent the summer of 2014 in Iceland and, since, have greatly admired the people, the culture, and the history of this North Atlantic country. I once visited the Salvation Army’s thrift shop in Reykjavik, so when I considered bringing Compass to Iceland I asked Reykjavik’s Salvation Army location if they needed volunteers. Eight months later, I brought our first group to Reykjavik to run a week-long children’s camp at the Mjodd offices.

Our time with the Salvation Army was a blessing from the start. The opportunity to engage with Icelandic children and the myriad of nationalities whom the SA serves has impacted staff and students alike. It’s been work— a labor of love—but we’d be mistaken to believe that the children are the only ones who’ve benefited from our time in Iceland.

Gladys, Brianna and Adeline, during Compass’ trip to Iceland

Working with the Salvation Army in Iceland has taught Compass students and staff to open our eyes to the needs of people around us. The SA staff we worked with told us on our first day as volunteers to “let everyone be seen.” This simple but pertinent challenge has defined our time in Reykjavik. The heightened awareness of being in a new country, with the intention to serve, invited and continues to invite members of our team to see the world as God sees it. Here, we have witnessed the lives and stories that, though they belong to individuals, are infinitely connected to God’s greater story.

Iceland is such a remarkable country. It’s tempting for us to see service as our way of bringing beauty and light into other people’s lives. But, serving Christ is much more about enabling the light that’s already there to shine brighter. Serving children is really a matter of reminding each child of the beautiful potential they carry. 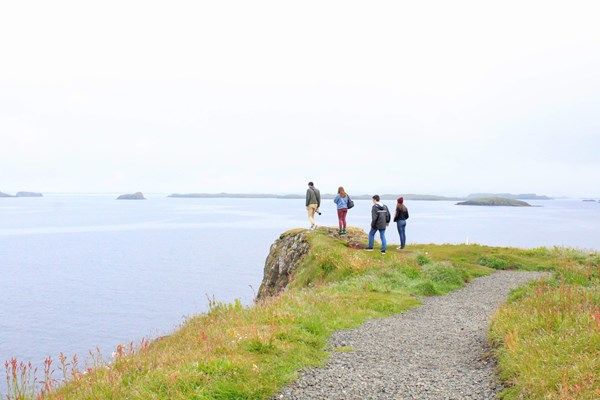 Our time in Iceland challenges us to think about service in these new ways. And our ministry doesn’t stop when we leave Reykjavik. Returning to the States, our awareness of the ministry of the Salvation Army everywhere—even our own backyard—is awakened and fanned into flame. Sometimes you have to leave your own neighborhood in order to awaken a desire to know the person who lives next door. Partnering with the Salvation Army has taught our students (and staff) what it means to see and serve the people God has created in every corner of creation, whether they’re across the ocean or down the street. 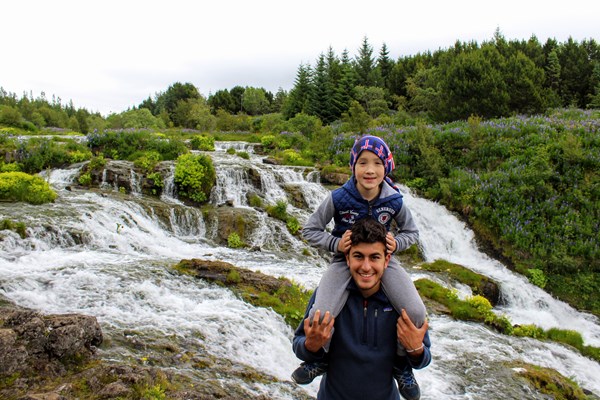 While we pour our hearts and energy into our time in Iceland, and pray that we bless the people there, we also know that, through our time in Iceland, God has also shown grace to us. We hope this partnership between Gordon’s Compass program and the Salvation Army in Iceland continues to embody and radiate God’s grace for years to come.